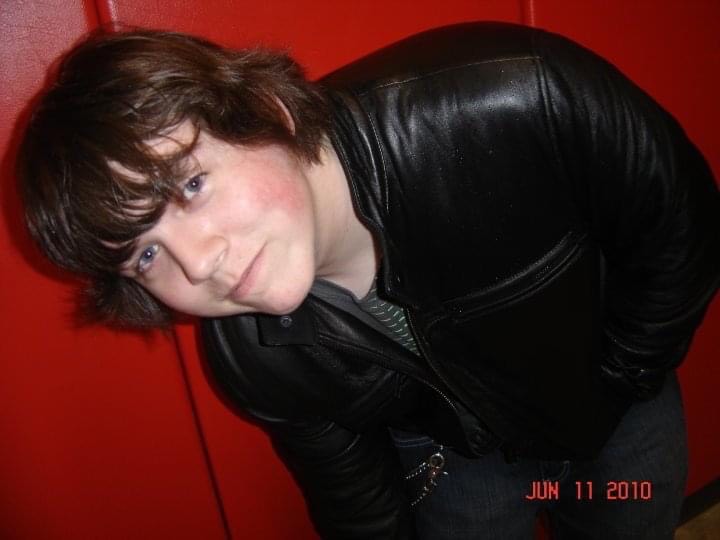 Nathan James Rauch, the only Son of James and Leasa Rauch was called to heaven the morning of October 3rd 2021.  Nate passed away in his sleep at his home in Tulalip Washington.  He was born September 12, 1994 in Arlington, WA.  He attended all schools within the Marysville district and graduated from Getchell High School in 2013.

In grade school, Nathan learned Karate, achieving an orange belt for himself.  He had an early love for reading books and a talent for drawing, with numerous sketches displayed throughout the house.  At a very young age he loved video games, had a keen understanding of electronics and enjoyed being a competitive gamer with his friends and others. He had fond memories of weekends spent with his Grandparents at their house and the beach. After graduation he had worked in Aerospace as a press Operator where he worked with his Father, James.

Nathan loved to cook and learned to be quite the Chef throughout the years.  His favorite holiday was Halloween, he always had so much fun dressing up as some of his favorite characters, like the Joker, the Riddler and Beetlejuice.  He loved watching the old black and white movies and had learned to appreciate the old film classics from his Mother, Leasa.  He enjoyed many camping and fishing trips throughout his life and joined the Tyee Club at an early age of 10 years old landing a 32 lb King salmon with his father at Sekiu. He shared a great passion for hard rock music with his Aunt Cindy and her taking him to his very first concert, The Foo Fighters.

His twenty-seven young years were filled with love, laughter and music. He touched many with his passion to listen, providing guidance, always offering comfort and never judging.  He loved to spend time and had a great loyalty to his close friends, a lot of them were lifelong friends from his childhood.  He will always be remembered for his smile, sense of humor and his infectious laugh.

Nathan is survived by his Grandfather Laddie Swanson, Grandmother(s) JoAnne Swanson and Jo Van Rensum. His Parents James and Leasa Rauch, step-Mother Tracy Rauch, step-Brother Robert Klebe. His Aunt Cindy Steffy, Uncle(s) Scot Steffy and Andrew Rauch as well as having numerous Great Aunts and Uncles and cousins, throughout the Puget Sound area along with his lifelong Friends.

A Celabration to his life will be held on October 16, 2021 from 1-4pm at Pioneer Hall in Arlington Washington.