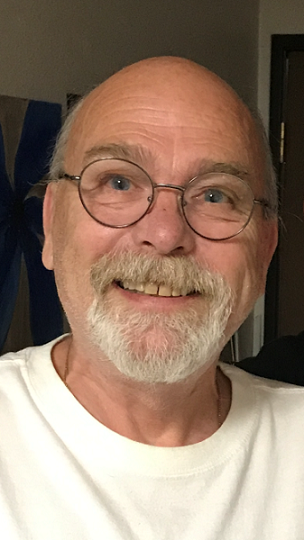 Ralph worked as an electrician throughout Snohomish County for many years.  He lived in Everett most of his adult years and then later resided in Port Susan Camping Club with his wife Joy.  His life-long hobbies included stock car racing, bowling and darts where he met many friends through events and tournaments.  He liked NASCAR and the Seattle Mariners and never missed a game or race on TV. The most important event in his life was being baptized a few years ago with Joy.  This was a pivotal moment in their lives but unfortunately not long after, Joy passed away unexpectedly.  They missed out on many adventures of their retirement years that they had been looking forward to as well as sharing the love of the Lord together.

Ralph is preceded in death by his loving wife Joyce “Joy” Ridley and many other family members on his side.

Ralph leaves behind so many people who were important in his life and who will miss him every day.  He is survived by his children, Ryan Ridley Sr., Michael Evola (Amber), Matthew Forsythe (Jennifer), Wes Forsythe (Kelly) and Keri Strawn.  He leaves behind his beloved grandchildren Ryan Jr, Cyanne, Ava, Emily (Noah), Maia, Matheryn, Adeline, Wyatt, Katelyn, Addison, Brendan and Nolan.  Recently, he was able to meet his first great grandchild, Jackson.  He also will be missed by his best friend Stan Mackey of Marysville who he considered more of a brother than a close friend.  This last year he had the good fortune to meet William Brown of Everett and was thankful for his true friendship.  Ralph loved his family and friends as he loved life.

There will be no service per Ralph’s request; a private family gathering will be scheduled in the future.

In remembrance of Ralph, grab your favorite toddy, raise it high, and toast our beloved “Ralphie.”

In lieu of flowers, the family asks that you consider a donation in Ralph’s name to Providence Hospice and/or Home Care of Snohomish County.