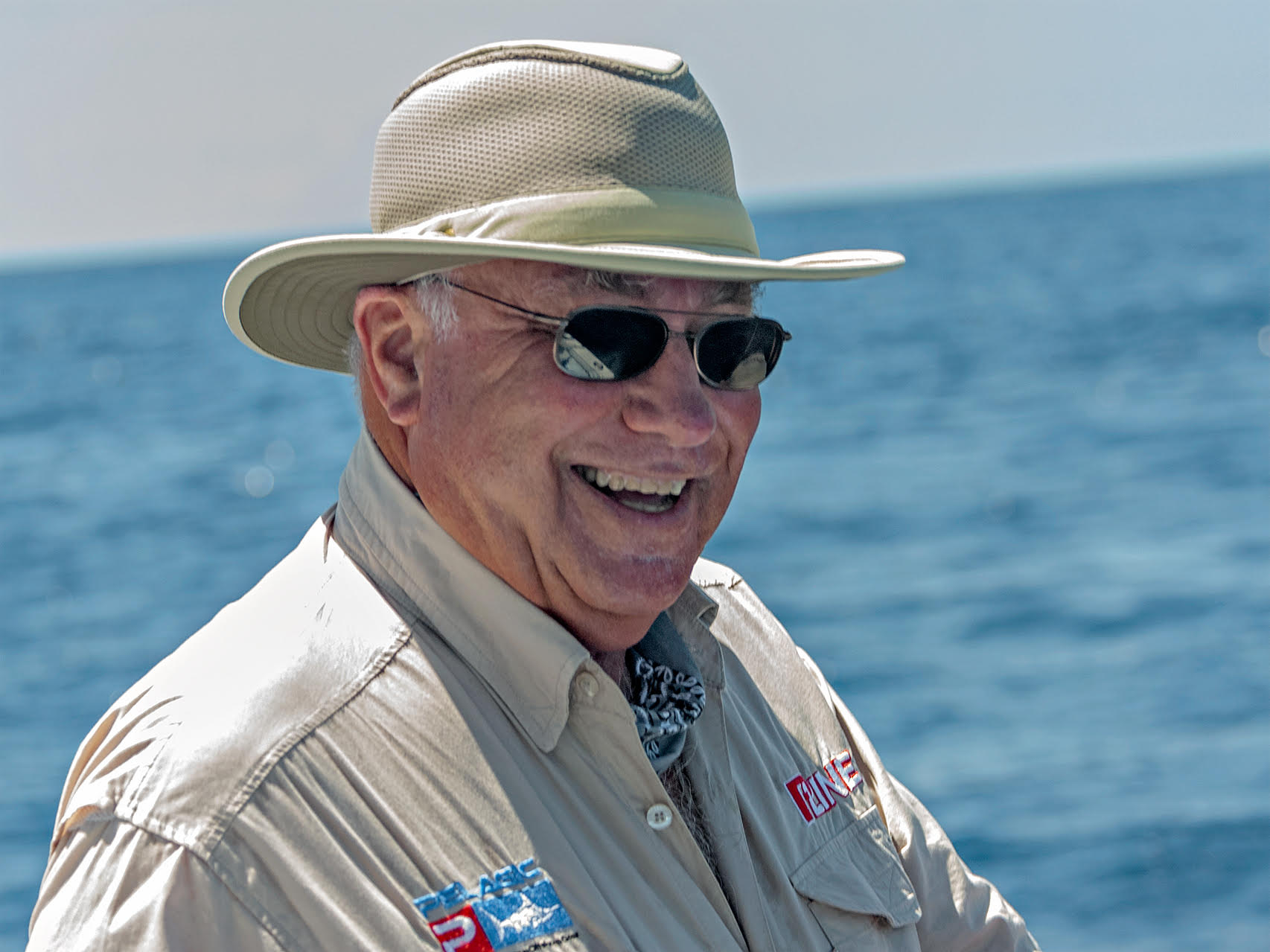 Richard A. (Dick/Doc) Davidson died on 4-25-19 as a result of complications from Myelofibrosis.  He died comfortably at home surrounded by loved ones, including his Great Dane, Bella.

He was born in the Bronx, N.Y. on 9-11-36, and grew up in Queens, N.Y. at a time when it was really suburban.  A broomstick could make a bat for stickball, or a handle, just add a wire coat hanger and cheesecloth, for a butterfly net.  It was a place to catch frogs, toads, garter snakes, and bugs of all kinds.  Interest in the natural world was fostered at an early age.

Queens College of the City University of N.Y. provided a great education.  Besides the academic side of life, he met, courted, and later wed a beautiful young woman, Joan, who became the mother of his two sons a few years later.

Education continued at the Cornell University Medical College, followed by an Internship at the Genesee Hospital in Rochester, N.Y.  He then returned to “The City” to train as an Ophthalmologist at The New York Hospital.  With the Viet Nam war raging, he went into the Army as a Captain, later promoted to Major, and served two years at Fort Benning’s Army Hospital.

In the fall of 1969 he became the junior Ophthalmologist at The Everett Clinic, it’s 18th doctor.  During a career of more than 30 years he had the pleasure of being the “eyedoc” to a great number of people, and his patients were his first love.  He was also lucky enough, during this time, to work with three very special assistants:  Dolores Crider, Debra Smith, and Katie Hyatt, as well as a very special scrub nurse, Donna Brethauer.  He brought several innovative care methods to the Everett area.  These included photocoagulation treatments for Diabetic retinopathy, and newer methods of corneal grafting.  He was elected to the Clinic’s Board of Directors and later, as President, led the Clinic in expanding its physician base.  At the end of 2001 he retired from practice.

He was preceded in death by his parents, Lillian and Nathaniel Davidson.  He leaves behind his beloved second wife of 29 years, “M.E.”, a brother, Robert (Susan), his sons, Peter (Maria), and Matthew (Julianne), and grandchildren, Benjamin and Grace.

During his years of good health, his non-work-related passions included travel, fishing, and bird hunting.  Interest in photography, coupled with deep interest in the natural world led to several trips to places like England, Scotland, Norway, Morocco, Australia, and safaris to Tanzania.  Curiosity about total solar eclipses was coupled with trips to the South Pacific, South America, China, Japan, Korea, Egypt, and even Libya.  He loved to share the adventure of these trips with M.E.  Fishing trips to Alaska, Costa Rica, and the Florida Keys were shared with his sons as well as his special old fishing buddy, Dave Beck.

At his request, there will be no funeral.  Anyone wishing to share comments or remembrances with the family please send to Davidson, P.O.Box 2737, Stanwood WA 98292-9813.