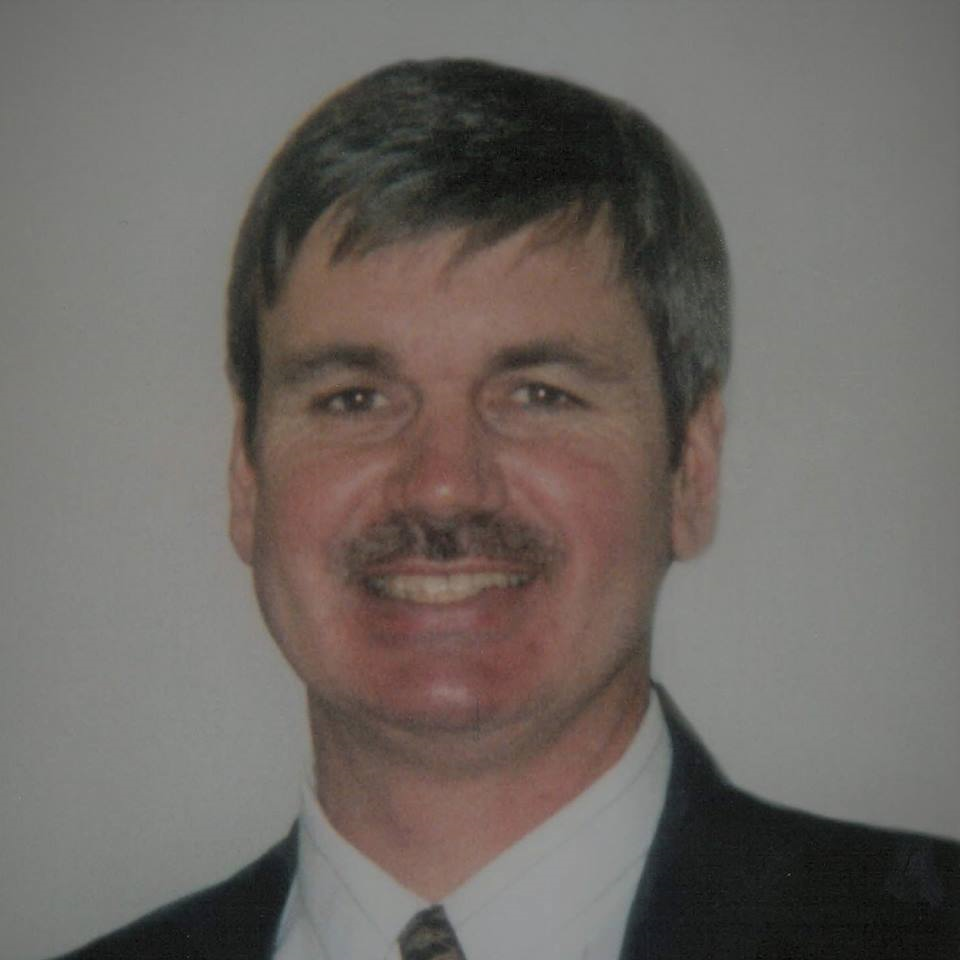 Robert “Bob” Roger Broughton passed away unexpectedly on Monday, April 8, 2019. Bob was born on May 17, 1952 in Monroe, WA to Roger and Marilyn Broughton. He attended Sultan High School where he excelled at sports, particularly basketball; a favorite memory was when he scored 42 points in a single game against Tolt.

Bob carried his love of and natural ability of basketball to play in college for Centralia after graduating from Sultan in 1970.

Later, Bob became a Coug and graduated from Washington State University in 1974 with a bachelor’s degree in Police Science.

Bob was honored to serve as mayor of Sultan from 1996-1999 after serving on the city council and continued to be a proud member of the community until his death.

Bob was proud of his children and the lives that they built for themselves including given him eight grandchildren who he lovingly called his “Crazy 8”. He was a proud grandpa and loved when all the kids came together to play with “Grandpa Bob”.

Bob is also survived by friend and former wife Cindy Broughton as well as his brother Gary (Susan) and sister Cheryl and numerous nieces, nephews, and other family and friends including at Snohomish County PUD.

Bob is preceded in death by his parents, Roger and Marilyn Broughton.

Bob had a natural ability to make people laugh especially his grandchildren and his larger than life personality will be missed.

A memorial is planned for Saturday, April 27, 2019  1PM at Crosswater Community Church in Sultan, Wa. In lieu of flowers, please consider a memorial donation to Washington State University in his honor.