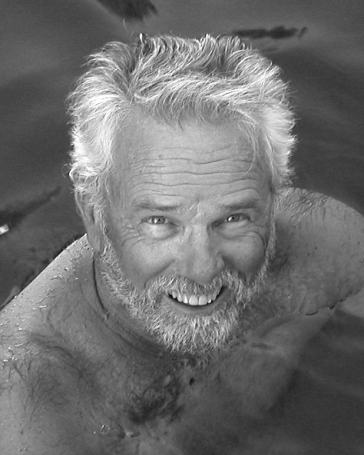 Surrounded by his family, Richard Hugh (Dick) Hayden, Jr., affectionately known as Freebird, passed away peacefully at his home in Lake Stevens on November 16, 2018.

Richard will be deeply missed by the  love of his life, his wife Joyce, his daughters Peggy Kirk of Wenatchee, Bobbi (Roberta) Hayden of Des Moines, Charlie (Melinda) Elliott of Vancouver, and Georgie (Vivian) Berry of Tonasket, Nancy Knutson, of Arlington as well as many grandchildren and great grandchildren.  He is also survived by his best friend and brother, Stephen Hayden, of Myrtle Beach SC, and his little sister Julie Moffat of Wenatchee.

He was preceded in death by his father Richard Hugh Sr., his mother Ellen, his sister Diantha, and his sons Michael and Brian.

Richard was born on August 22, 1933 in Okanogan, Washington where he lived throughout his school years.  After serving in the Air Force from 1954 through 1958 he began a long career in the telephone industry as an engineer finally retiring from Whidbey Telephone in 2000.    He loved boating and spending time in his RV.  He often said the fun was in the going and he and Joyce spent every winter going to warmer destinations in the south and boy did they have fun.   They were a team and for them life was as good as it gets.

Living off grid was a dream come true for him and Senator Wash, near Imperial Dam California, made it possible for him to do it.  He was a kind, gentle and loving man.   One of the very last things Richard said was “catch you later” to his friend who was visiting, and yes, Richard, we will.

You are invited to attend a Memorial service for Richard on Saturday, December 15th, at 11:00 AM at the First Baptist Church of Arlington, 426 N. French Ave, Arlington, WA  98223.  Following the service there will be a celebration of his life at the home of his daughter, Nancy Knutson.