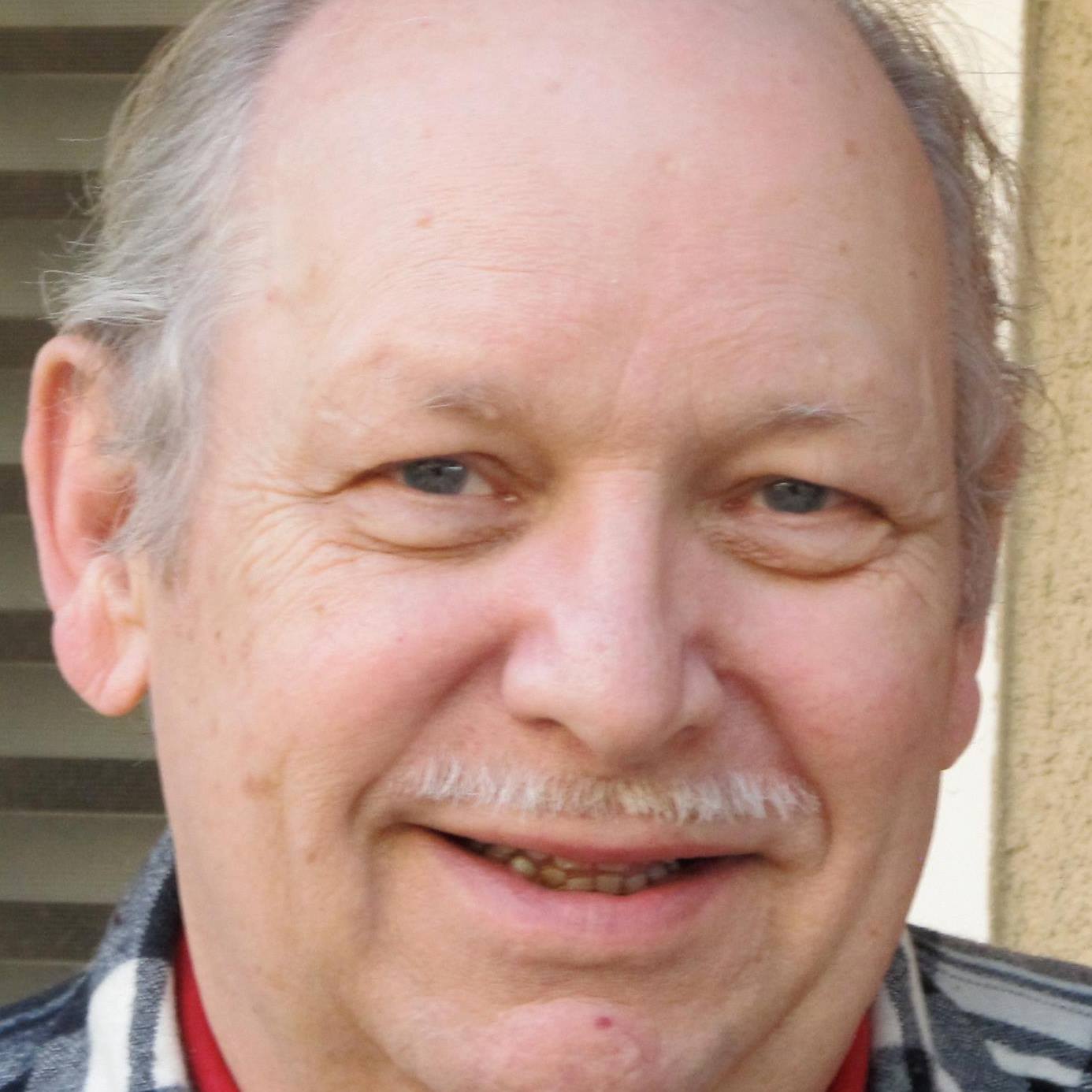 Thomas Worthington Amacker passed away peacefully on May 13, 2022 while under the excellent care of the staff at Providence Regional Hospital in Everett, WA.  Thomas, always called Tom, had fought through multiple illnesses in recent years finally succumbing to pancreatic cancer.

Born in 1937 in Stockton, California he is survived by his sister Heather Amacker Gatimu and niece Karuana Gatimu Goggin.  He joins his brothers Lebaron W. and Howard Dale Amacker on their journey to the beyond.  A lifelong enthusiast for the theatre Tom was a writer and entrepreneur.  He lived in Georgia for a long period with his previous wife, Mary Ann and during that time led a community theatre organization.

Proud of his duty, Tom served in the United States Air Force attaining the Staff Sergeant rank and commendation for his service.  He also served in the Air Force Reserves.

Returning to California 30 years ago he lived with his surviving sister, Heather until his death.  Tom had no children and had not remarried.

Tom will be remembered as passionate about politics, theatre and a good beer and his sense of humor will be missed.

The family would like to thank the caregivers and staff at Providence Hospital and Hospice including the Chaplin staff for their compassion, professionalism and care.