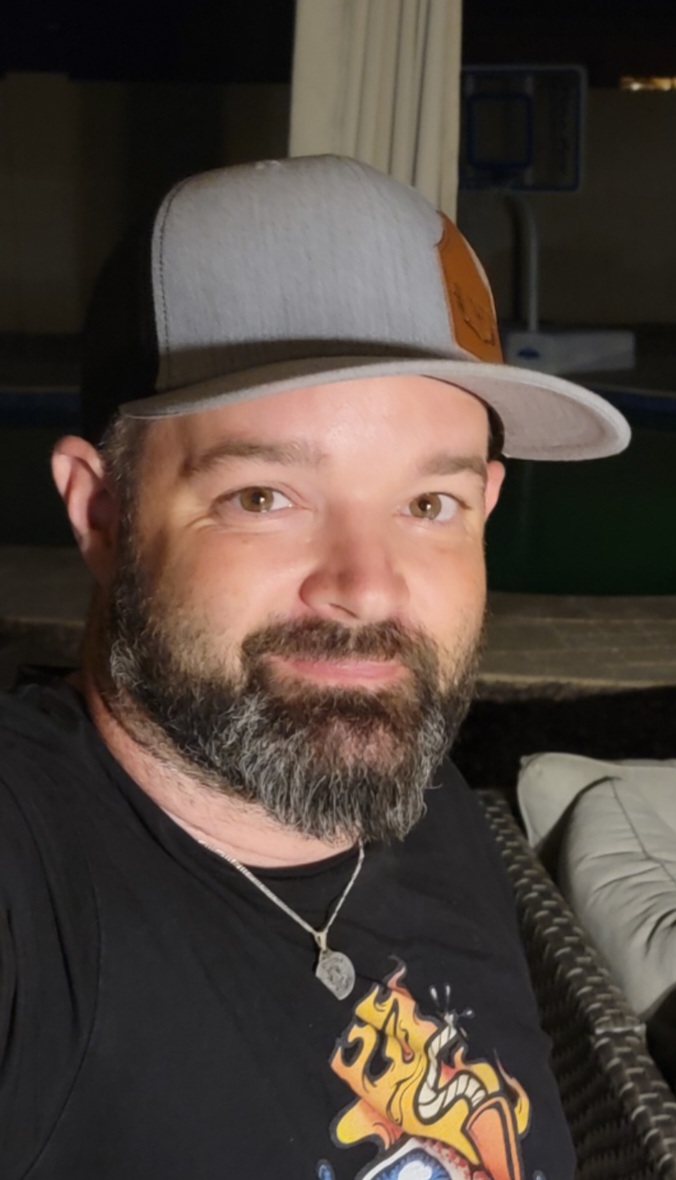 Jesse was kind, generous, brilliant, and an entrepreneur. He managed to change an entire industry worldwide. His love for his family was unconditional and knew no bounds.. He was unassuming, non-judgemental, and a mentor to many. Jesse loved his toys and had a need for speed. He was working towards his pilot’s license and loved riding motorcycles. He loved boating, and crabbing, and he and his wife, Kaili spent every anniversary in the San Juans at Sucia Island. Life with Jesse was always an adventure. He enjoyed camping, traveling, and hunting. He was always on the lookout for a ghost town and was a forever treasure hunter. He loved rescuing animals and had a special bond with all of his furbabies.

Jesse was fortunate to have the love and guidance of many men in his life. His Grandfather instilled a desire to be an entrepreneur (his own boss). His father was fun and full of life and encouraged Jesse to take any and every opportunity. His mother, Lynda, and his stepfather Rick, provided him with guidance and support in becoming an entrepreneur.

Through this guidance and his hard work and perseverance, Jesse was able to accomplish amazing things during his time on Earth. Once Jesse got an idea in his head there was no turning back. He was the inventor of many things but was most well-known for his industry-leading humidity control for commercial buildings. He put his heart and soul into everything he did and his efforts showed. He cared deeply for his clients and he and Kaili are so grateful to call many of them friends.

Jesse lived a life full of wonderful experiences and was able to do it with the love of his life, Kaili by his side. They were a dynamic duo that always had each other’s backs whether it be personally or professionally. They truly lived out the meaning of “for better or worse, for richer, for poorer, in sickness and in health.”

He will be greatly missed by those who loved him and whom he loved so well.

A Celebration of Life that is open to the public will be held for Jesse Elkins on Saturday, August 27th in Birch Bay, WA at The Birch Bay Clubhouse