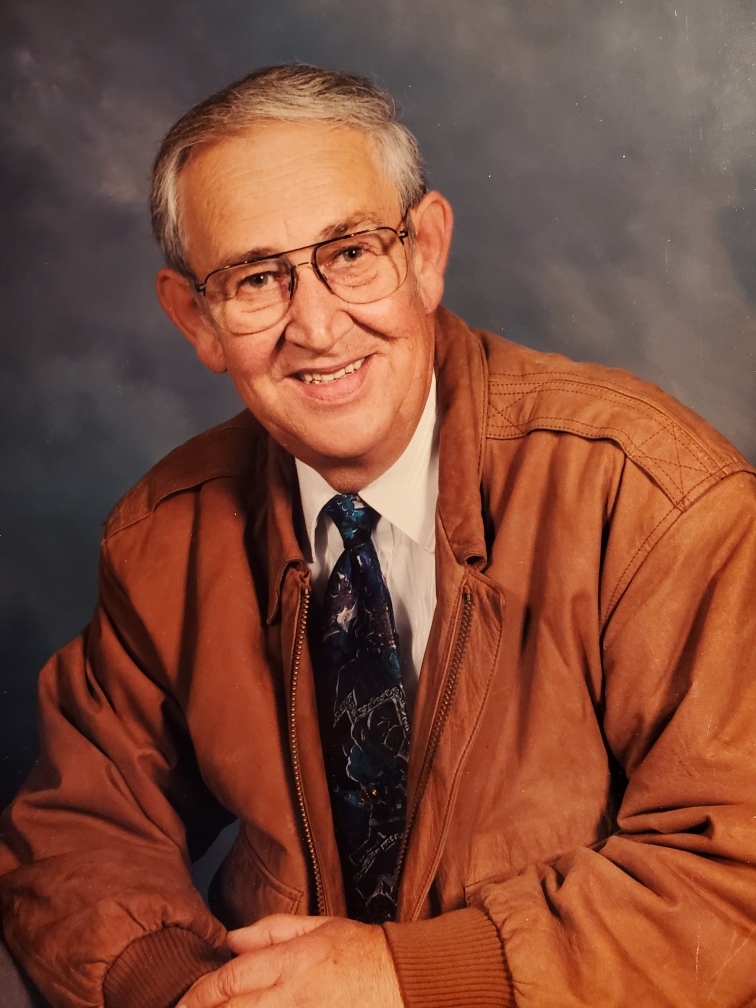 William Russell Handley, 89, of Marysville, WA went to be in the presence of his Lord and Savior on July 3rd, 2020.  He was born to Rachel and William Handley in Rensselaer, Indiana on October 11th, 1930.

Bill was the youngest of five children and when he was just a little boy his family moved to a farm in Monroe, WA, where he attended school.  He soon met and married his bride of 72 years, Dolores Goldthorpe in 1948.  Together they had three daughters and later settled in the Everett area.

Bill worked for Great Northern Railroad while attending Western Washington University to become an educator.  He was a member of Phi Delta Kappa and he also owned a telegraph school in Seattle.  He taught school for many years in the Everett School District and got his master’s degree specializing in Reading.

He was preceded in death by his eldest daughter Gayle and son-in-law Dean Carlson, sister Norma, brothers Raymond, Tom, and great-grandson Jacob.

Bill’s passions in life included his family, old cars, trains, gardening, reading, and attending church.  Our papa is now celebrating his life in Heaven and will be truly missed by his family and friends.