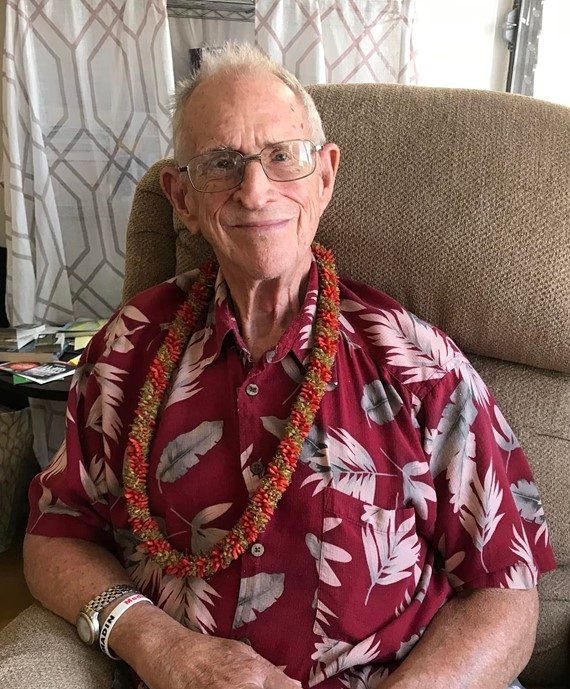 After retiring from Boeing, John earned a Masters of Divinity degree from Corban University, Salem, OR.  His subsequent research, spanning more than 10 years, centered on the Nativity through astronomy, archeology, ancient scientific thought, 3 distinct calendar systems, and scriptures.  He preached and taught in 8 states, plus Canada and Austria; and he authored a yet-to-be-published book, God’s Glory on Display: A Study of the Nativity through Science and Scripture.  John was passionate about helping God’s people recognize His sovereignty and His plans.

John was preceded in death by his parents, Jack and Maurice Tanner and brother William (Billy) Tanner.  He is survived by wife Cheri Tanner; son Brian Tanner and wife Molly; daughters Laura Tanner and husband Keith Taylor, Amberleigh Rodriguez and husband James, and Heather Tanner and husband Case; his sisters Carolyn Clark and husband Tom, Patty Poole and husband Russell, and Jackie Griffin and husband Bub; his sister-in-law Maria Tanner; nine grandchildren, and two great-grandchildren.   A family remembrance was held January 2, 2022, and a Celebration of Life service will be held on a Pacific Northwest beach in the late spring or summer.

Memorials may be made through GoshenMinistries.org/donate or by mailing a contribution directly to Goshen Ministries, P.O. Box 32032, Tucson, AZ 85751