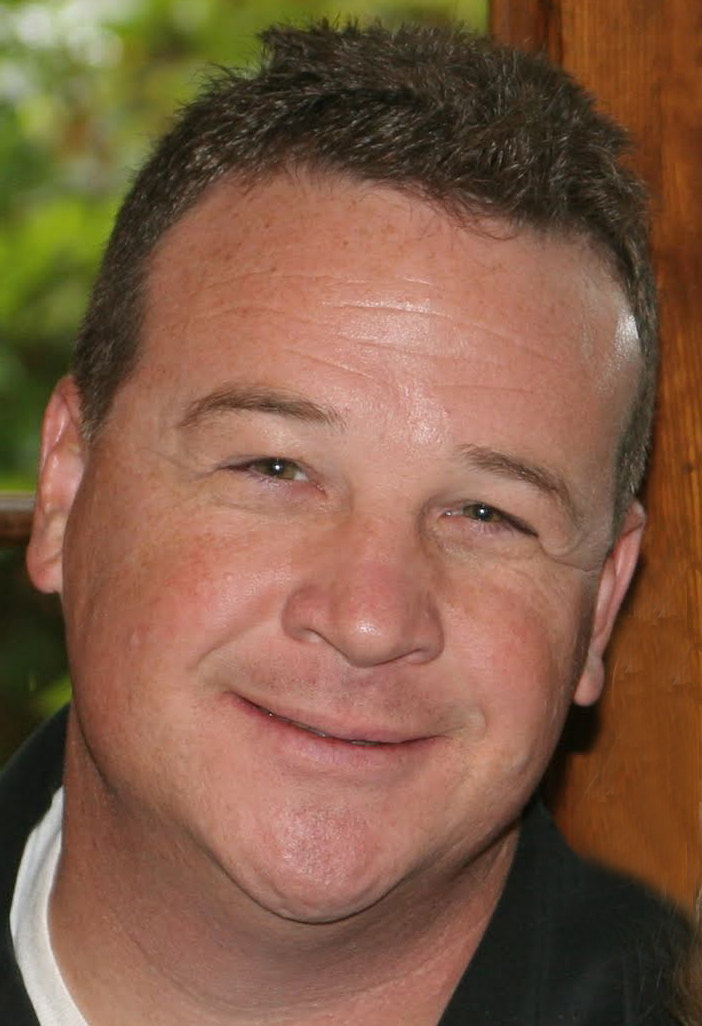 On a ‘hot August night’ in 1966, (at 7:11 no less!) Jon David Rickey was born in Seattle, Washington to Ann Riedasch and Dave Rickey. On another August day, August 28, 2020 Jon passed away far too soon. His short life was packed full of his energy and enthusiasm and humor. That was typical of how he rolled.

Seattle, Maltby, Monroe, Yakima, and Billings Montana, Ellensburg and Wenatchee are among the places he left his imprint. He graduated from Monroe High School where he played football for the Bearcats. But that was the just the beginning. With a football scholarship in hand he left the area to play ball at Yakima Valley College. Soon he was sought out by Rocky Mountain College in Billings to continue college and football. Central Washington is where Jon graduated in Construction Management and met his wife-to-be, Karen (Harker) Rickey. Jon had many talents including being part of the marching and jazz bands in high school. In fact, his saxophone skills improved greatly from being asked by his teacher to use the ‘sound-proof’ room to practice to playing a solo at his graduation. Family trips to Disneyland were as frequent as possible and always memorable. He was as excited as the kids, ready to go when it opened and staying until it closed. You can almost hear him cheering for the Seahawks and Huskies. He was probably the best ‘couch-coach’ they ever had! And whether with good friends or family, a round of golf always left Jon with lots of stories to tell as only he could! His career in construction focused on site development, first working for others and then opening his own business in Wenatchee.

After the birth of his two daughters (Megan and Kristin) he returned to the West side and settled in Mukilteo. Jon jumped in with both feet to be part of the girls’ school activities; coaching and volunteering in their music efforts, sports and theater. Hitting his stride, Jon gravitated toward Real Estate and opened his own agency. It was a perfect blending of his construction knowledge, his people skills, and his enthusiastic and positive approach to life. Jon is preceded in death by brother Erick, sister Laurel, daughter Megan, his grandparents, and stepfather Dan Freemon (Pam). He leaves the rest of his grieving family, daughter Kristin Nicole Rickey, his mom Ann Riedasch (Ron), and dad Dave Rickey (Jeanne), his former wife Karen (Harker) Rickey, step brothers Dean (Lynn) and Brian Knox, and Chris Freemon (Debbie), stepsister Pam Methner (Brad), and more aunts and uncles and nieces and nephews and cousins than we can list. And his best friend Chet Burhen (Amy) of Las Vegas was as close as a brother. Jon loved his family as he loved life.

Due to Covid-19 there will be no service at this time. Jon was in the process of creating a Foundation to honor his deceased daughter Megan, The Megan Rickey Bright Light Foundation. After all the paperwork has been filed and it’s up and running, when you think of Jon, that might be a good place to leave a remembrance. For now, grab your favorite beverage, raise it high, and toast Jon!