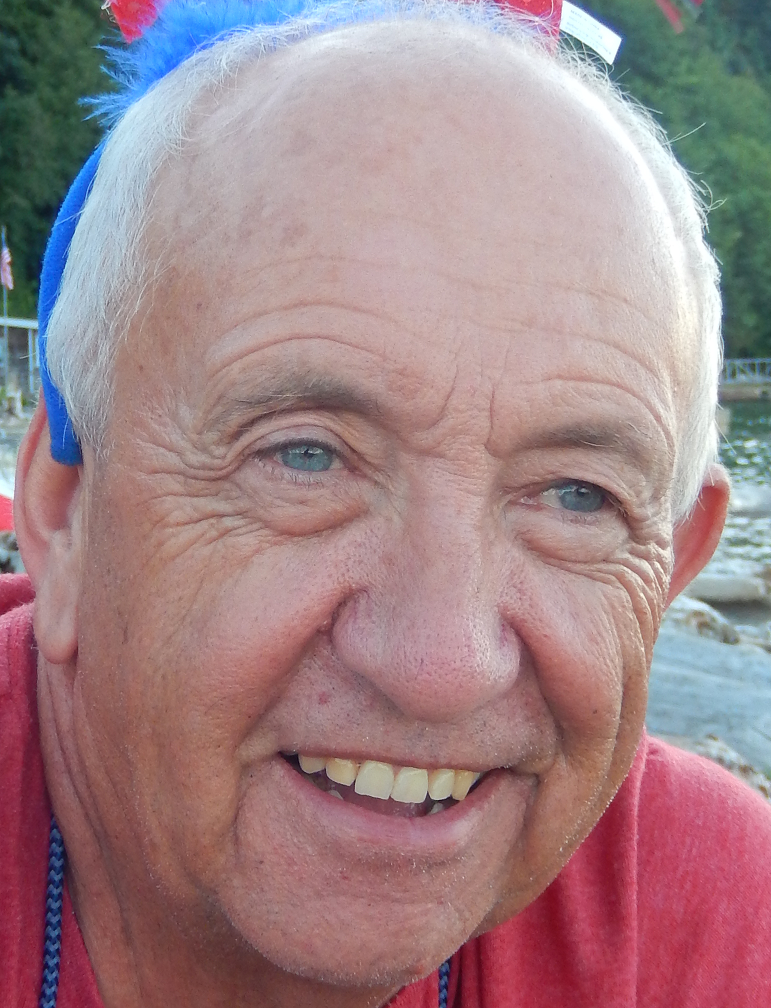 Norm Bresnan passed away from a short and unexpected illness on November 24, 2018, with his wife and daughters by his side. He was born on November 30, 1949.

Norm was born in Seattle and grew up in Kenmore/Lake City and Mukilteo. He graduated from Inglemoore High School in 1968. He married his wife, Chris, on August 14, 1971 and resided in Marysville until his death. For over 30 years, he owned and operated Jorm Painting, Inc., a business started by his dad.

He is preceded in death by his mother and father, Joseph and Geraldine Bresnan, and his sister, Jeannie Hamblen.

In the past Norm enjoyed fishing, hunting, snowmobiling, and “tinkering” around. Most recently he spent much of his time at his cabin on Hat Island, attending his grandsons sporting events, and spending time with his family and his dogs. If you had the pleasure of knowing Stormin’ Norman, the Tink, or the Dogfather, you were a lucky person. Words cannot express how much his kindness, generosity, and sense of humor will be missed. Go Cougs!

At his request no services will be held. A celebration of life will be held at his summer cabin on Hat Island in the summer of 2019. Arrangements made by Funeral Alternatives of Marysville. Special thank you to the Providence 6th floor south ICU nurses and doctors. If you wish, please make a donation in Norm’s name to Old Dog Haven at P.O. Box 1409, Oak Harbor, WA 98277 or www.olddoghaven.org